How Do We Break The Indian Penile Code? #Vaw #Rape #Justice 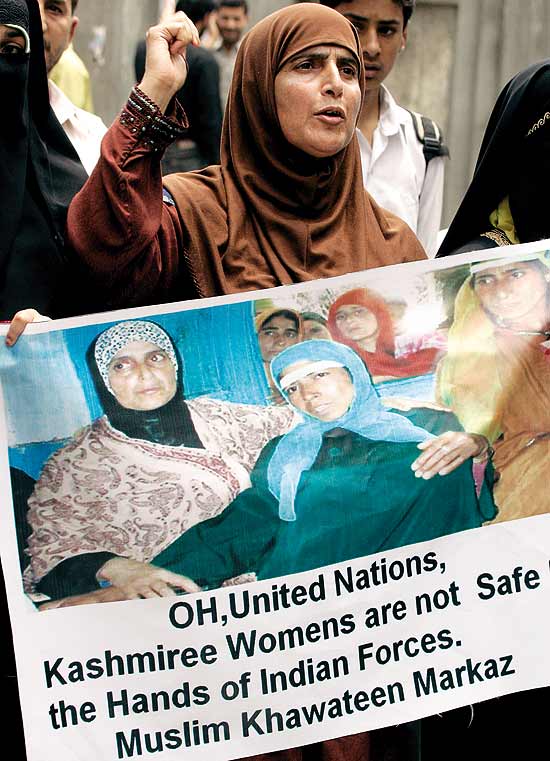 REUTERS (FROM OUTLOOK 14 JANUARY 2013)
OPINION
How Do We Break The Indian Penile Code?
This cultural sanction of rape must stop, the state has to speak
MEENA KANDASAMY, in Outlook Jan 14, 2013

The endless discourses of the elite point fingers everywhere: except at the real cause, which is the cultural sanction of rape in India. Arundhati Roy was brave to label it India’s rape culture. Rapes are not just numbers (24,206 in 2011), but categories: first, there is the not-a-rape marital rape. Then, the easily dismissible she-asked-for-it rape to be applied to urban women. There is patriotic rape: singular nights of horror courtesy the Indian army as in Kunan-Pushpora and Shopian in Kashmir; its second cousin, the long-lasting disciplinary rape to teach a lesson to a population seeking self-determination such as by the ipkf in Eelam, or the afspa-empowered army in Manipur; the minority rape as in the rape of Muslim women in Gujarat, custodial rape as in what happened to Chidambaram Padmini and, above all, the commonplace, everyday caste-Hindu rape of Dalit women, as in the rape of Surekha Bhotmange and her daughter in Khairlanji, and a thousand other instances. Please add the word ‘alleged’ in front of every mention of rape, so that we carry this pretence of political correctness. 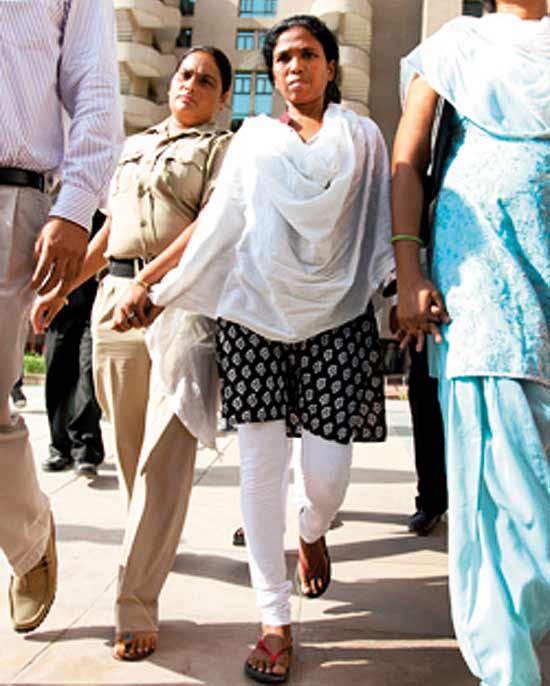 In a city comatose with its own delusions of power, this was a disaster waiting to happen. The Delhi-NCR police have legitimised rapes in the region earlier too, speaking their mind to hidden cameras, saying “she asked for it” and “it is consensual most of the time”. They blamed young women for not staying within their boundaries, for wearing short skirts, for not wearing stoles, for drinking vodka, for enticing men. A cop declared that no rape would happen without the girl’s provocation. No serious action has been taken against any of these cops. It’s difficult to expect otherwise, in a country that gave a gallantry medal to SP Ankit Garg, who ordered the torture of Soni Sori, the adivasi schoolteacher from Dantewada. She was undressed, given electric shocks, stones were shoved in her vagina and rectum. I will save other stories of custodial rapes for another day.

The middle classes who got a taste of police violence will now, hopefully, wake up to the reality of police, paramilitary and army excesses in Kashmir, the Northeast and in adivasi villages in central India. Out of their slumbering state, they will perhaps realise the sham of the present democracy and the zero accountability that elected representatives enjoy. The prime minister robotically reading out empty words and the strategic absence of legitimate mediation from the state will not quell protests. On the contrary, it will have the unintended consequence of detonating similar struggles everywhere. The state will have to speak then. If it doesn’t, and the government succeeds in driving all anger and dissent underground, it will have to take the blame for creating guerrillas en masse. Theek hai?