I have been approached by many journalists in Mangalore about my views regarding criminal proceedings against Naveen Soorinje. 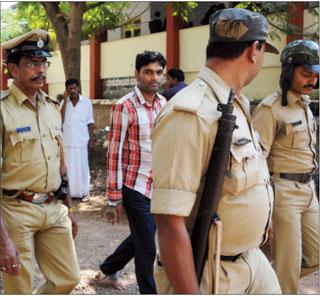 However, I am informed that in Mangalore journalists are often harassed by the police and also by the hooligans. I therefore make it clear that the Press Council will not tolerate violation of press freedom either by assaults on journalists or giving threats or in any other manner. Freedom of the press is a fundamental right under Article 19 (1) (a) of the Constitution and it is the duty of the State to uphold this right.

I therefore warn the authorities, which includes both political, administrative and police authorities that if they violate this press freedom by assaults or threats to journalists or in any other manner the Press Council will take strong action in this connection. In particular, the State Government of Karnataka through its Chief Minister is given a strong warning to uphold press freedom and to suppress the activities of hooligans or police personnel who violate fundamental rights of citizens, including the journalists. 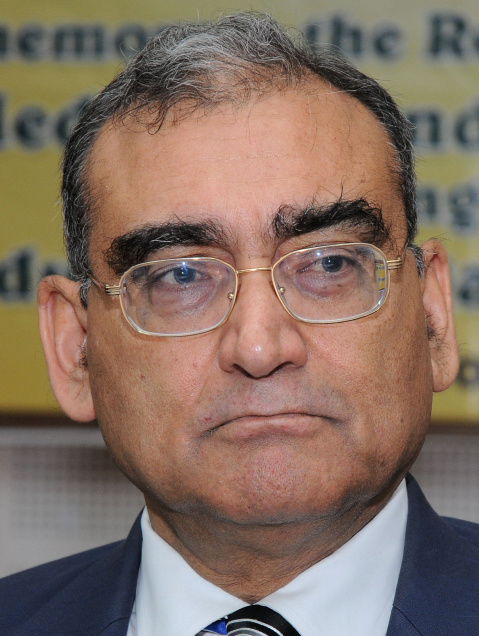