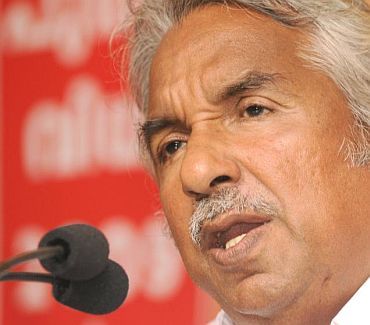 They behaved as the criminal formation in uniform, as the Allahabad High Court had observed of the police, and we cannot afford such a formation at the tax payers cost. In the interest of the rule law, may I call upon you to immediately suspend the policemen/women who have perpetrated this heinous crime on the peaceful gathering. This people, sir,  were asserting their right to life as provided by Article 21 of the Constitution. And they were also discharging their Constitutional fundamental duty as citizens of India as required by  Article 51A. All these make the police crime squarely heinous.

The entire crisis has happened because of the failure of the Pollution Control Board, which has no reason to exist to sabotage the laws.  The Plachimada High Committee where I was its expert member along with the then Chairman of the PCB among others was entirely convinced that the PCB is a public waste and must be disbanded. And that experience is repeated over and again. I would call upon you to disband the PCB and its corrupt bureaucracy and institute a new system that can truly discharge its statutory function.