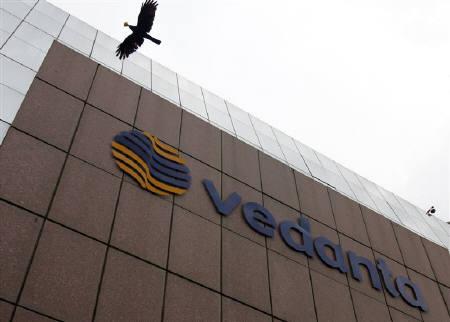 CHENNAI, 31 MARCH: The closure of the Thoothukudi unit of Sterlite Industries yesterday has brought great relief to environmental activists of Tamil Nadu and residents of Thoothukudi (formerly known as Tuticorin).

The copper smelter plant owned by Sterlite Industries has affected the livelihoods of the fishermen, farmers and other sections of the population through unprecedented level of pollution.

Mr Vaiko, the leader of the MDMK, has been campaigning for the closure of this polluting unit since 1997.

The closure of the Thoothukudi unit of Sterlite Industries comes just two days before the apex court is to deliver its verdict on an appeal filed by the Sterlite Industries challenging the 2010 order of the Madras High Court directing the closure of the unit on a petition filed by Mr Vaiko and others. They had complained to the court that the unit was discharging noxious effluent which devastated the entire environment by polluting sea, land and air in the region.

The plant has been closed following the order issued by Tamil Nadu Pollution Control Board in reply to the complaint by the town’s residents that the sulphur dioxide emitted by the company was much higher than the permissible levels. Since 23 March this year, people in and around Thoothukudi have been complaining of suffocation, sneezing and burning sensation in the eyes due to large scale discharge of sulphur dioxide.

However, a press note from the company claimed that the plant adhered to the highest standards of environment, health and safety practices.

The factory, which began production in 1996 has an installed capacity to produce 4,00,000 tonnes of copper per year. It has a regular workforce of 1,000 and 3,000 contract workers.